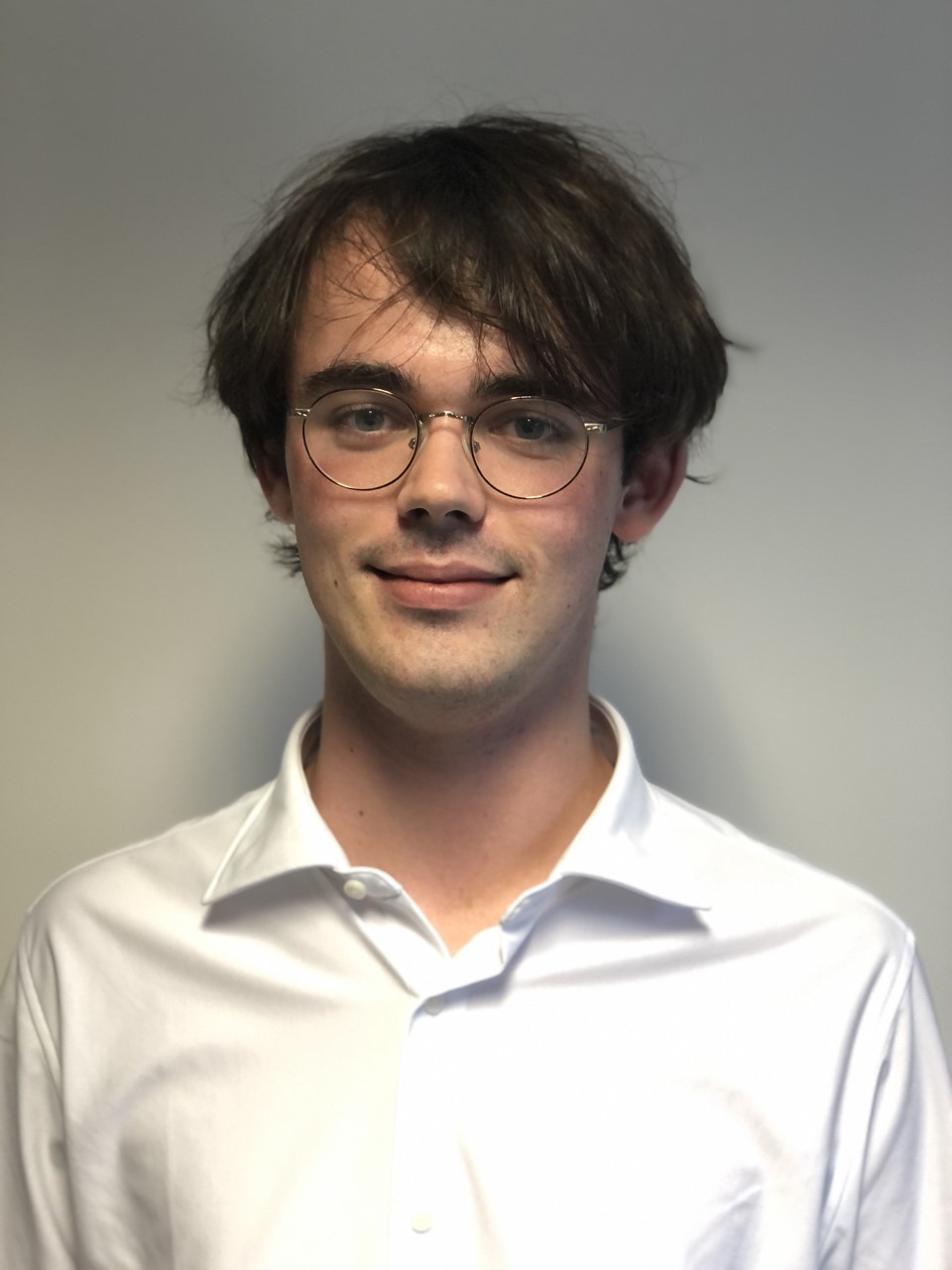 With the Government having gone somewhat quiet (thank you!), eyes have turned to Labour, with the release of two major reviews. One penned by former Prime Minister Gordon Brown, arguing for a “new constitutional settlement” for the UK, and an independent report by the economist Lord O’Neill on ideas to improve the UK’s “start-up ecosystem”.

First up, the report from the Brown Commission, ‘A New Britain’. Setting aside its attention-grabbing constitutional reform ideas, this report suggests that the party of opposition is determined to surpass the boldness of the missions set out in the Government’s ‘levelling up’ white paper. The commission conducted original polling that included findings on the public’s loss of trust in institutions — identifying MPs as the “least trusted people in Britain”, for example.

In response the commission has set out a raft of proposals, including measures for strengthening the autonomy and powers of local authorities (including a longer-term funding approach and fiscal devolution), transferring 50,000 civil service jobs out of London, new processes for regional leaders to propose local legislation in Parliament, and a commitment to deeper community rights via “double devolution”. All of this sets the stage for a significant policy debate on devolution, community engagement, and levelling up at the next general election — one which we at Reform warmly welcome.

Alongside well-trailled proposals for constitutional reform, Labour have begun to spell out the detail of an economic vision for the future of the UK. Lord O’Neill’s independent review of start-ups is an important component of this and begins with the right question. Why, when the UK has many of the key ingredients to support entrepreneurialism — world-leading universities, access to the deep pockets of a global financial centre in London, and a rich history of generating new industries — do we not see more start-ups scaling into large, successful companies?

One example of this shortcoming, cited by O’Neill and mentioned in Reform analysis earlier this year, is that compared to the US, we produce far fewer commercial spinouts from universities. In the decade to 2017, for example, the University of Oxford, our best-performing in this category, produced 62 spinouts — compared to 32 produced by Stanford in 2016 alone. At the same time, London is the only UK region where there are more start-ups than would be expected “given the wider population of businesses”.

Alongside proposals to make government procurement work better for start-ups, and unlock more long-term institutional capital for small businesses, there are an interesting set of ideas designed to improve universities’ relationship with spinouts. For example, Lord O’Neill points to the argument that the higher equity stake called for by British universities before they’ll support spinouts “hampers subsequent ability to attract venture capital funding”, and recommends all universities offer a ‘founder-track option’ — in which they’d take less than a 10% equity stake (with founders in turn receiving less hands-on support).

He also recommends an annual dashboard, that would use data to summarise each university’s offer to spinouts, to increase transparency and so incentivise universities to think about how they can commercialise their research. All very interesting and potentially promising.

Labour has also been setting the Government agenda this week, or rather a former New Labour cabinet minster has. On Tuesday the terms of reference for Patricia Hewitt’s review into Integrated Care Systems (ICSs) were published. We’ve written quite a bit on ICSs and suffice to say that we’re not confident that in their current form they will really shift the dial on health outcomes. But it’s great to see that the Review will focus on empowering local leaders and improving accountability for performance and spending. It’s also interesting to see that the review will look at how the Care Quality Commission’s (CQC) role in system oversight could be enhanced: particularly in the context of Helen Whately, Minister for Social Care, stating yesterday that the Department plan to bring forward CQC oversight of how local authorities commission care. The first findings of the Review are due out at the end of next week. We like that pace!

Onto the reads...
First up is this report by the House of Lords Adult Social Care Committee. It’s a hefty read and covers some familiar ground – services are under unsustainable pressure and much needed reform continues to be kicked down the road. But it also shines a spotlight on issues that too often go overlooked, not least the vital role of unpaid carers. There are around 6.5 million unpaid carers in Britain, and of working-age adults who provide more than 35 hours of care a week, 44% are in poverty. Too often those providing care are not appropriately identified and adequately supported — that takes a huge toll on them and those who they look after. Reform in this area is long overdue.

Next, is a read from Professor Becky Malby, on ‘Measuring what matters in primary care’. Becky discusses how ‘number of GP appointments completed’ has become a core measure of the GP appointments data dashboard (GPAD) — shaping headlines, and the public’s perception of what is important. She argues this is a poor indicator of care — not least because it is “consultation quality”, not the number of consultations completed, that is associated with improved patient outcomes. Malby further argues input-based measures in the GPAD have turned primary care networks (clusters of GP practices meant to share best practice, and jointly manage workforce, financial, and other pressures) into “performance management organisations” — detracting from their founding mission to improve place-based primary care, care continuity, and reduce health inequalities.

Finally, this blog by former civil servant David Higham is well worth your time. David offers ten suggestions to help improve regional development policy and rebalance the UK’s economy. The top lines? Constant chopping and changing in our approach to regional policy has stymied improvement and a Whitehall-knows-best attitude is one of the key barriers to regeneration in left behind communities.