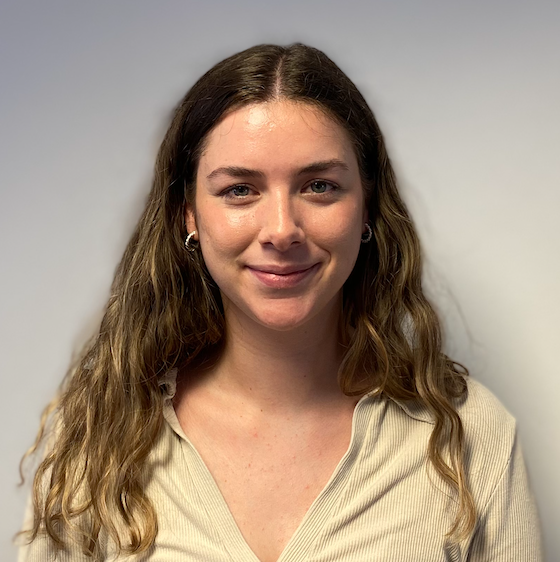 It’s going to be one hell of a festive period with more industrial action announced this week. 23 days to Christmas, 4 days of rail strikes, 6 days of Royal Mail strikes, and an unknown number of days of NHS staff strikes. And, of course, teachers are being balloted for strike action… which brings us seamlessly to the theme of this The Week: education.

A decade on from the ‘Richard Review’ — which made recommendations to boost the quality of apprenticeships in England — education think thank EDSK published analysis this week showing problems remain. Almost half (47%) of apprentices are dropping out before completing their course, with 70% citing poor quality as the reason. According to EDSK, the ‘apprenticeship’ brand is being misused to disguise low-paid, low-skill jobs that require little training, or to upskill existing employees.

The Richard Review warned of this, but it appears little has been done to address the problems, leaving young people who seek an alternative to university unable to gain the skills and experience they need. One of the authors of the EDSK report also raised the alarm in a paper for Reform back in 2018 — this highlighted the vulnerability of the apprenticeship levy to employers simply repackaging existing training courses as apprenticeships.

With examples like ‘apprentice housekeepers’, being trained to do laundry, it is evident that the definition of apprenticeship is being severely stretched. Reform is needed, providing clarity on what constitutes a high quality, successful apprenticeship alongside assessing how regulations can better prevent poor practice.

Sticking with the education theme, university students are being hit on multiple sides by the cost-of-living crisis and soaring rent prices in the student property market. A report from the IFS this week shows that the poorest students have lost more than £1,000 in maintenance loan entitlement in real terms compared to last year. As maintenance loans are adjusted with forecast RPIX inflation, and the forecasts were so wrong, the real value of maintenance loans is now at its lowest level in seven years. This financial pressure is intensified by rising rent costs in the student property market. According to an article in the FT this week, in some places, such as Bristol, Edinburgh and Manchester, rents have been rising above the rate of student maintenance loans.

Now on to our recommended reads…

First up, this blog from the always thought-provoking former editor of the BMJ, Richard Smith. Smith points out that the main driver of expenditure in healthcare systems is the rising cost of medical interventions — the fact that over time more treatment can be offered to patients. This phenomenon is known as supply-induced demand. Extra costs related to innovation might be justified if they produced better outcomes for patients, but often they don’t. Instead, Smith argues, healthcare systems spend more and more but produce less and less value. Confronting this challenge head on is vital if we are to build a sustainable approach to health and is at the heart of our ‘Reimagining Health’ research programme — watch this space!

Next up is a (very) long read from Eliot Wilson on the role of the Treasury — what he calls “Whitehall’s great survivor”. As he points out, there have been constant grumblings about the power wielded by this department and about the ‘Treasury view’ which emphasises narrow cost considerations, but pays less attention to value or how to drive growth. Yet, reform efforts have serially failed, because the Treasury is so “hardwired into the system that it has resisted even the express attempts of prime ministers to clip its wings.” In the context of our 'Reimagining Whitehall' work, it’s a fascinating read, taking you through the history of (usually unsuccessful) Treasury reform.