“Far from showing the NHS is safe in Liberal Democrat hands, this policy places risk on a system that desperately needs financial certainty.”

Commenting on the manifesto, Charlotte Pickles, Director of the Reform think tank, said:

“The Liberal Democrats’ pledge to reduce the national debt is welcome, but this fiscal prudence is undermined by the sheer scale of manifesto spending commitments.

“Universal welfare pledges such as maintaining the pensions triple lock and committing £13bn to expand free childcare may be electorally appealing, but they’re a waste of taxpayers’ money.

“While this manifesto does contain some promising policies – such as a later life skills budget and support for carers – it is not a viable programme for government.”

Lib Dem recruitment drive and school spend must be aimed at schools most in need, says think tank

“While extra funding for schools is welcome, it should be targeted at those facing the largest financial difficulty. Simply ‘levelling up’ per-pupil spend risks wasting taxpayers’ money.

“20,000 new teachers will help to plug the vacancy gap, but raising attainment must be the primary objective. Effort must be made to get the best teachers into the worst performing schools, where they can have the most impact.

“Parties also need to think about how to retain teachers – there is little point focusing on getting people in the front door, if the number of teachers leaving out the back door continues to grow.”

"This is a welcome balance between prevention and enforcement from the Conservative Party.

"Any politician thinking that we can arrest our way out of this knife crime epidemic is wrong. Stemming the violence means tackling its root causes - school exclusion, poor mental health and drugs.

"But where arrests are made, swift prosecution is key, and Boris Johnson's pledge to dramatically speed up the charging process is good news.  To deliver on this promise, however, he will have to address the huge strain already on our courts system."

Claudia Martinez, Research Manager and Health lead, wrote an opinion piece for City AM highlighting the need for reform within the NHS, not just extra spending.

On Friday 15 November, Reform published 'Access for all?' which was covered by The Times.

Politicians should try to out-reform, not out-spend one another to cut A&E waits

“This data shows that one in three attend A&E for minor treatment and illnesses, many of whom could be treated elsewhere. However, while one in 10 wait three weeks to see a GP and just 10 per cent of patients think they can book weekend appointments, A&E is the default.

“To drive down demand for A&E, Party manifestos must pledge whole-system reform to make care available in the community. Investment in primary care and a credible plan to recruit and retain GPs is urgently needed to make this a reality.” 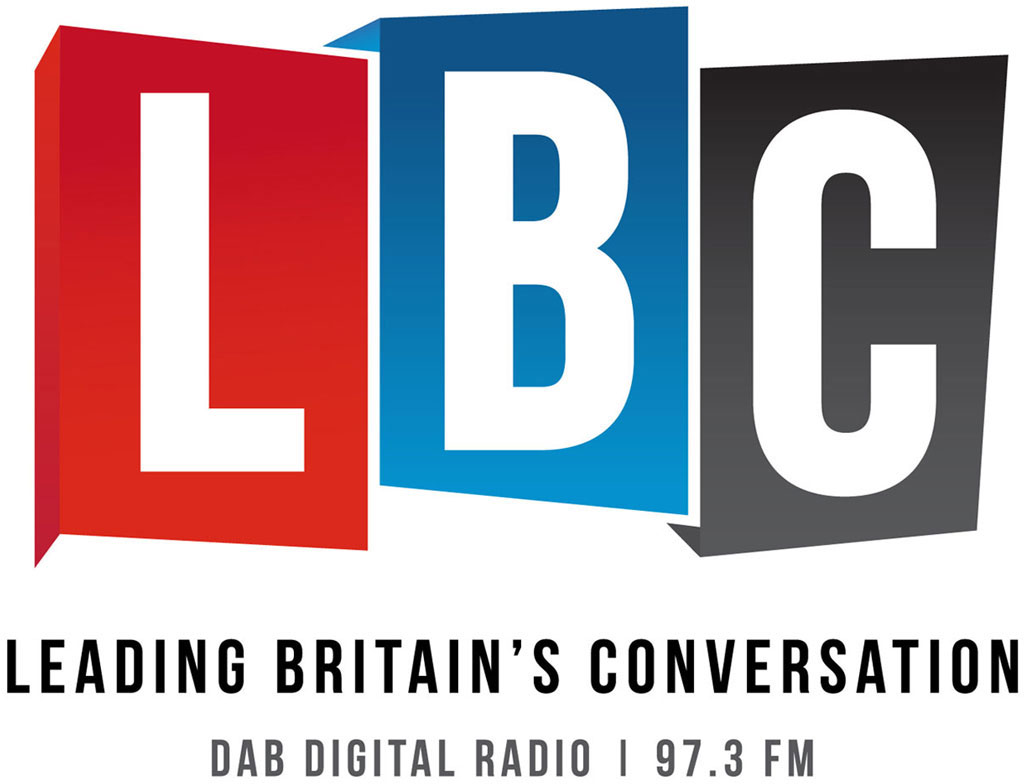 You can watch the show here. 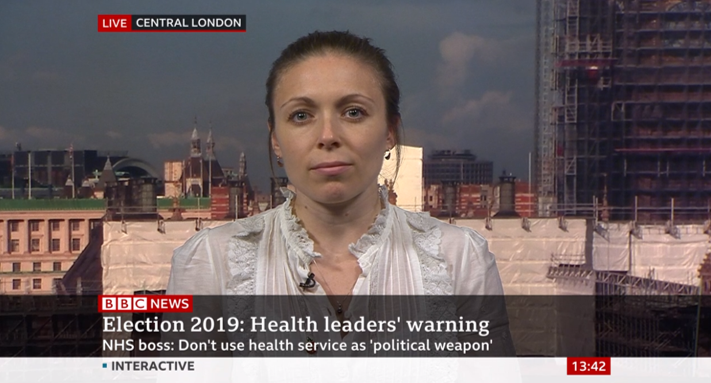 Charlotte Pickles, Director of Reform, spoke on BBC News about the politicisation of the NHS during the 2019 General Election. 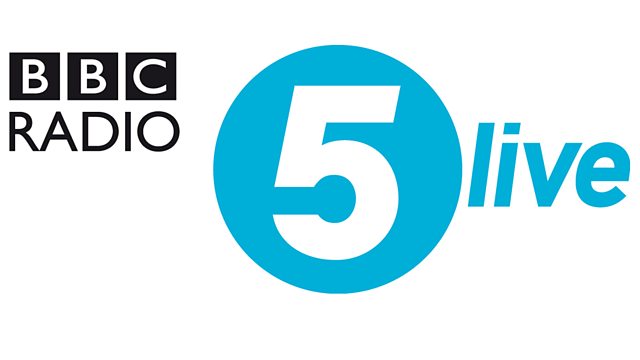 Charlotte Pickles, Director of Reform, spoke to BBC Radio 5 Live radio about the latest Ministry of Justice figures which showed a record high in cases of prison violence and increases in self harm.

“The shocking level of violence and self-harm in our prisons is the mark of a failing system.

“Rather than focusing on locking people up for longer, the Government must urgently address the dire staff retention issues, crumbling buildings and drugs epidemic crippling the prison estate.

“Cutting crime ultimately means preventing reoffending. Politicians need to understand that before prisons can rehabilitate anyone, they must first be safe, decent and humane.”

“The spike in rough sleepers across London adds to the evidence that current Government policy is not working.

“An absence of long-term funds for council services has meant that the Homelessness Reduction Act and the Rough Sleeping Strategy, which were meant to bolster efforts to prevent homelessness, have failed to do so in the Capital.

“This is a toxic cocktail which needs urgent attention if the rise in rough sleeping is to be reduced.”

Covered in The Independent and The Big Issue.

Dr Josh Pritchard, Senior Researcher at Reform, wrote an article for Public Finance about Reform's latest research on poor procurement and why a new regulatory body for outsourcing should be established.

Commenting on new NHS data showing that the number of requests for social care received by Council’s has increased to 5,245 daily up from 5,000 last year, Reform health lead, Claudia Martinez, said:

“The demand of Council care services is rising and we have yet to see anything from the Government that resembles a sensible, sustainable solution to this perennial crisis.

“The £1.5 bn funding injection announced in the Spending Round last month won’t even be a sticking plaster, given the state of disarray our social care system is in.

“We need a long-term solution. Government must press ahead with an insurance system in which working-age people contribute part of their salary to a later-life care fund. In the short-term, people should release the equity in their property to pay for their care needs and the Government should reduce overly generous pensioner benefits.”

Covered by The Daily Mail and the Local Government Chronicle. 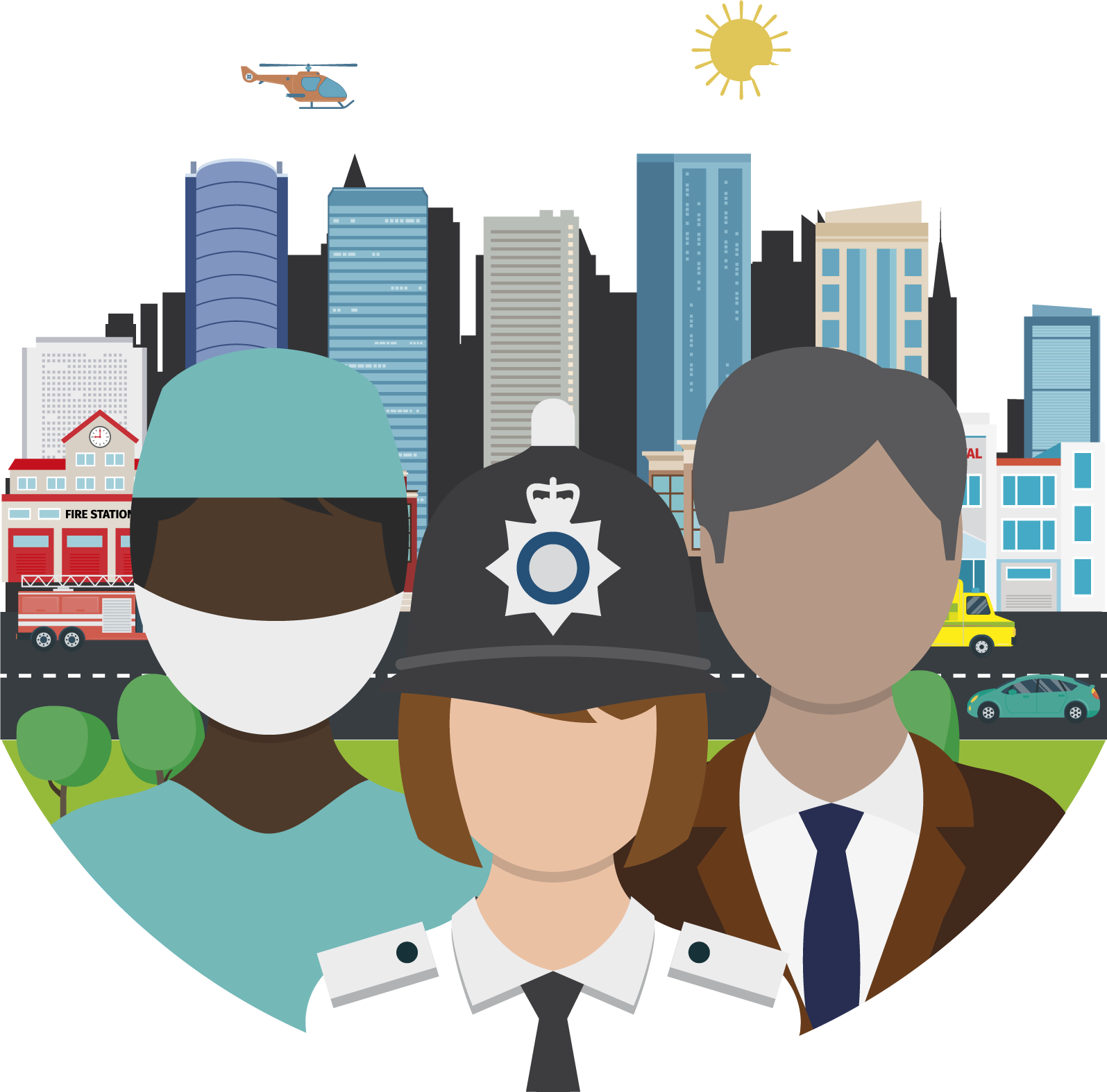 On Tuesday 22 October, Deloitte and Reform published The State of the State report, which is now in its eighth year.

The report was covered in The Times, The Financial Times, The i and Econonmia. 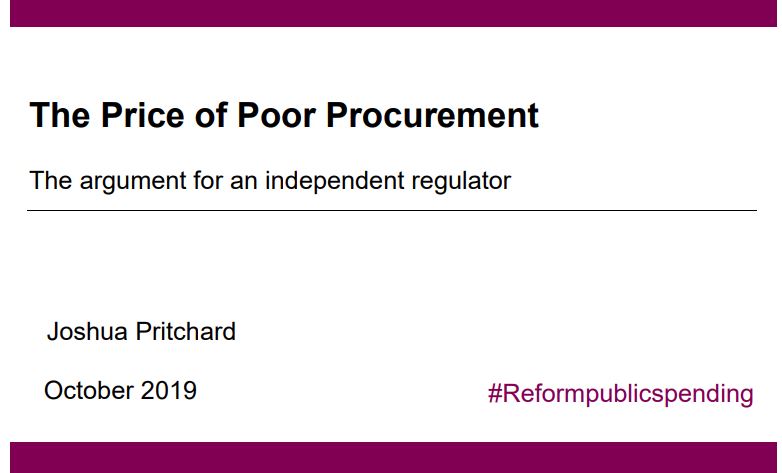 On Monday 21 October, Reform launched its new report 'The Price of Poor Procurement: the argument for an independent regulator'. It is part of our new spending review programme.

The report was covered in The Financial Times, The Independent, Public Finance and The Law Gazette.