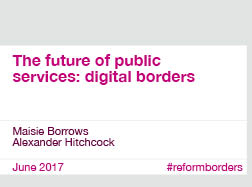 Reform published a report on how technology could transform the UK's borders. In light of Brexit and the issue of the UK-Ireland border, this issue is now of critical urgency. Read the full report here.

After the publication of Reform's report, The future of public services: digital borders, Maisie Borrows wrote an article in Conservative Home on why a digital border would be a major boost to security and trade.

"The Chancellor is right to look to new technology to upgrade the UK’s border. Not only could this better facilitate trade and tourism in an ultra-competitive world, but it would improve security too. Ministers should see Brexit as the perfect opportunity to do this – for the UK’s benefit both during the negotiations, and beyond." 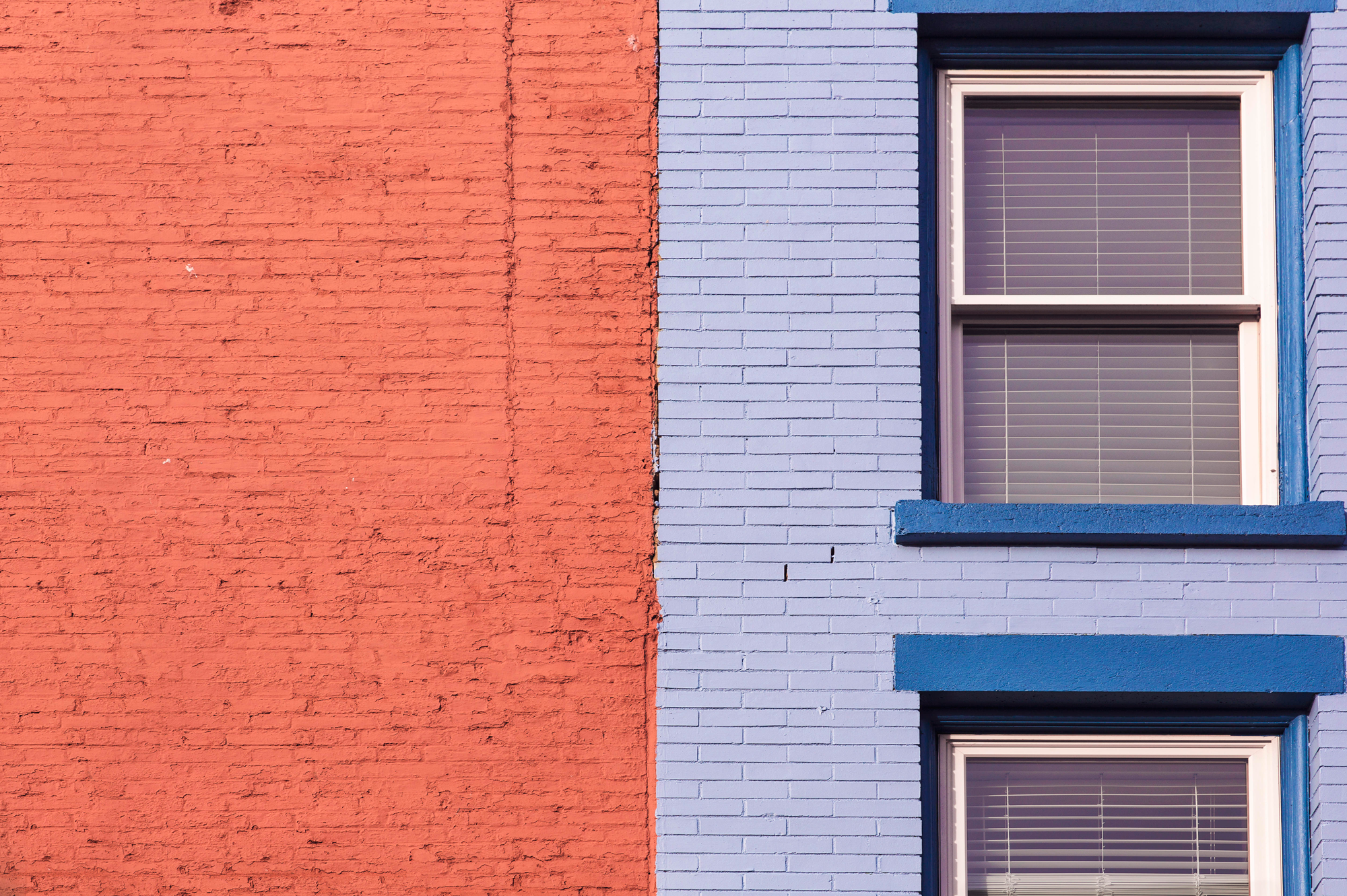 Danail Vasilev, Researcher at Reform, wrote an article in Public Finance on why pre-funded care is an attractive solution to address the problem of the UK's ageing population. He argued that having a pre-funded funding model for social care would be better than the current pay-as-you-go system in the long-term. The benefits are twofold: it would be more cost-effective and fairer to young generations. In the short-term, whilst funds were being built up, funding for social care could be achieved through scrapping the winter fuel allowance, the triple lock and by tapping into the housing wealth of older people. "Bold, radical reform such as this can ensure better social care for generations to come." 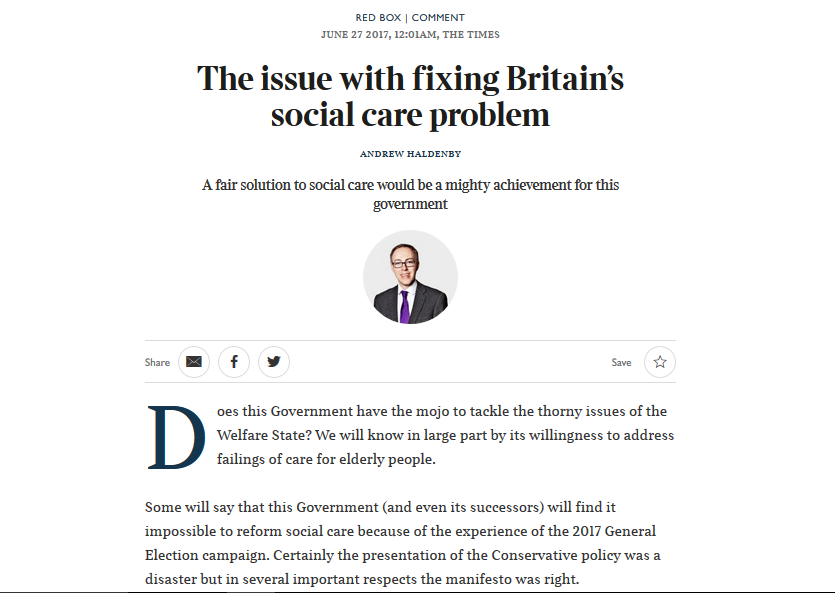 Andrew Haldenby, Director, wrote an article for The Times Red Box on why reforming how the UK pays for social care is the "most urgent question facing the Welfare State". He argued that there are many options available but that introducing compulsory insurance, which working-age people and their employers would pay into, would build up funds to pay for future social care costs. In the short-term, as funds are being built up, funding towards social care could be gained by scrapping the triple lock and the winter fuel allowance.

"How to fund social care is now the most urgent question facing the Welfare State. After the Election debacle, for Theresa May to lead the country towards a new solution would be a superb achievement." 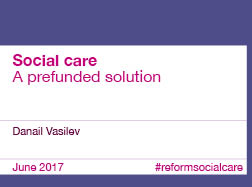 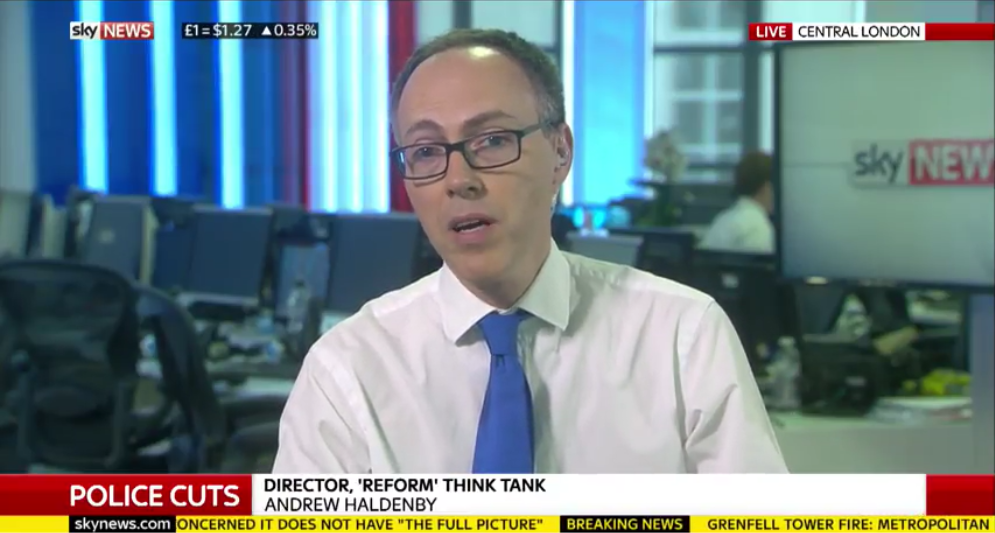 Andrew Haldenby, Director at Reform, appeared on Sky News to discuss how police can increase efficiency.

Eleonora Harwich, Researcher, authored a blog on biases in data, how these emerge and the negative impact of using algorithms based on such information as decision support tools.

"It’s because of the ubiquity of algorithms and AI in our daily lives that we should not become lazy and blindly or naively think that we should delegate all tasks to them. We need to be very aware of the limitations of the data we feed into these decision-support tools."

Louis Coiffait, Head of Education at Reform, contributed to an article in Schools Week encouraging leaders of stand-alone schools to work with others more.

Louis Coiffait, Head of Education at Reform, wrote an article in Education Executive on issues schools should consider if they are considering becoming academies. Schools should take into account their individual circumstances when weighing up whether joining an academy is the right decision for them. Making sure schools don't remain isolated is important, and there are many other partnership models available.

"If nothing else, one silver lining of a minority government is that it could be an opportunity for political parties to focus on working together in addressing the priority issues that really matter. In that situation what could be more important than unlocking the untapped potential within our currently divided school system?" 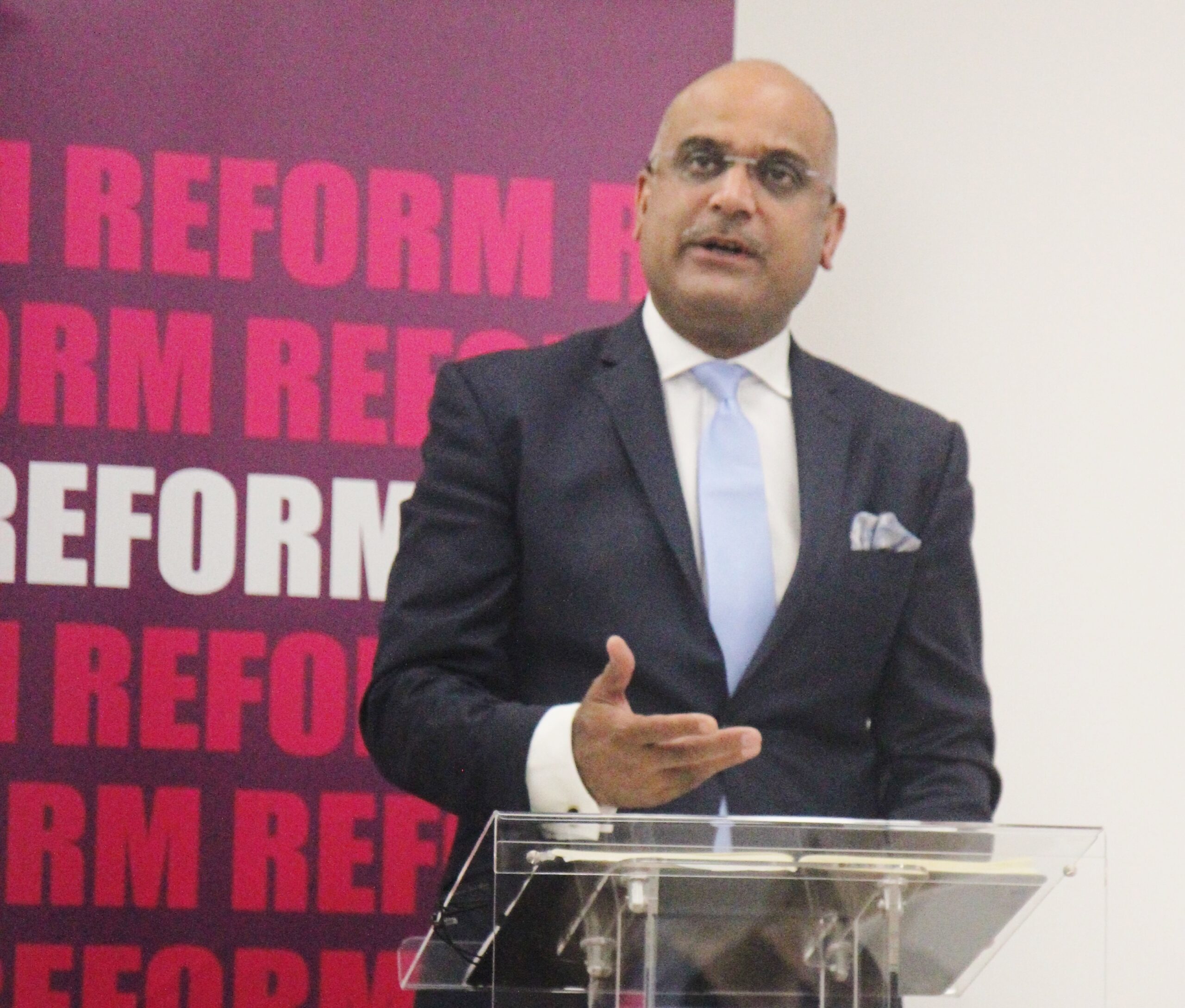 On 13 June 2017, Reform hosted a major speech by Makhdum Ali Chishty QPM on 'The challenge of policing violent extremism'. Mr Chishty recently retired as Commander of Engagement from the Metropolitan Police after 31 years’ police service. Coverage of the event included The Telegraph, The Yorkshire Post, The Times Red Box, Evening Standard, BBC News and BBC Radio 4.

Alexander Hitchcock, Senior Researcher at Reform, writes in Public Finance following the general election result. In light of the unexpected election result, he argued that all parties should work together on issues they agree on. That won't be the case on the NHS, where the two largest parties stood on very different policies. But on other issues including digital infrastructure, building new homes and investing in employment-services programmes, there could be real opportunity for cross-party reform. The government should take it.

"With the difficulty of negotiating Brexit with a minority government, the government would be right to be pragmatic. But today’s dodged reforms will be more pressing for the next government. May must try to address these where possible. If there is ever a time for all parties to work to serve the country, this is it."

Charlotte Pickles, Deputy Director and Head of Research, wrote an article in Public Finance following the announcement of a general election to be held on 8 June 2017. She argued that, although the election campaign will be heavily focused on Brexit, there is an "urgent need" for domestic reform and each party manifesto must present a vision that addresses key public service issues in welfare, social care and the NHS, amongst others.

"Tackling head-on the third rails of public service reform is essential not just in protecting those services for future generations, but also in enabling an economically stable, competitive post-Brexit Britain."

Eleonora Harwich, Researcher, and Alexander Hitchcock, Senior Researcher, at Reform, wrote an article in Pharmafocus about Big Data in healthcare. They discuss the increasing importance of big data in the future of the healthcare industry and how its use could benefit patients and industry alike.

"The government needs to create the framework to support manufacturers to exploit these opportunities safely and for the patients' benefit - then big data might work for us all".

Ben Dobson, a Researcher at Reform, wrote an article in The Skills, Employment and Health Journal on employment services. He argues that whilst people have many concerns about the implications of the gig economy, we shouldn't ignore its potential benefits, particularly for older workers. They face many barriers in the workplace e.g. due to health conditions or other responsibilities such as caring for a relative. More flexible working arrangements could offer some people "the control and flexibility needed to balance an income with other demands". However, the UK's employment services are poorly designed to support more people into the gig economy.

"But attention must quickly turn to employment services. If these fail to keep pace with the changing labour market, an opportunity to help some of the Country’s most vulnerable will be lost." 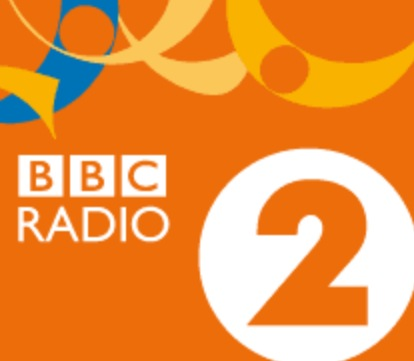 Louis Coiffait, Head of Education at Reform, appeared on The Jeremy Vine Show to discuss schools funding. He argued that schools' budgets have been protected, along with the health sector, over other public services in recent years. That there are opportunities for schools to think creatively around how they manage resources, including pooling staff with other local schools. Technology could also play an important role. As resources are limited they should be directed to those who need them most e.g. to those from disadvantaged backgrounds.