Social care: how should we fund significant reforms?

Reform convened a high-level roundtable on ‘Social care: how should we fund significant reforms?’. It was led by the Rt Hon Damian Green MP, former First Secretary and was kindly supported by Age UK.

In November 2017, Rt Hon Damian Green MP, then First Secretary, announced that the government would publish a green paper on care and support for older people by Summer 2018.

This is keenly awaited as social care is in crisis. Unmet care needs are on the rise; the number of people accessing local authority support is falling; and information carers are increasingly being called upon to bridge this gap.

A range of funding options have been proposed from social insurance models based on the Japanese and German systems to a recent call from 21 select committee chairs in the House of Commons to ‘take a whole system approach to the funding of the NHS, social care and public health’. In this complex debate wealth taxes have regularly been suggested as the answer.

The event explored the funding options under consideration and, in particular, will explore the politics, practicalities and potential of wealth taxes as a funding approach, and washeld under the Chatham House Rule.

This event was kindly supported by Age UK: 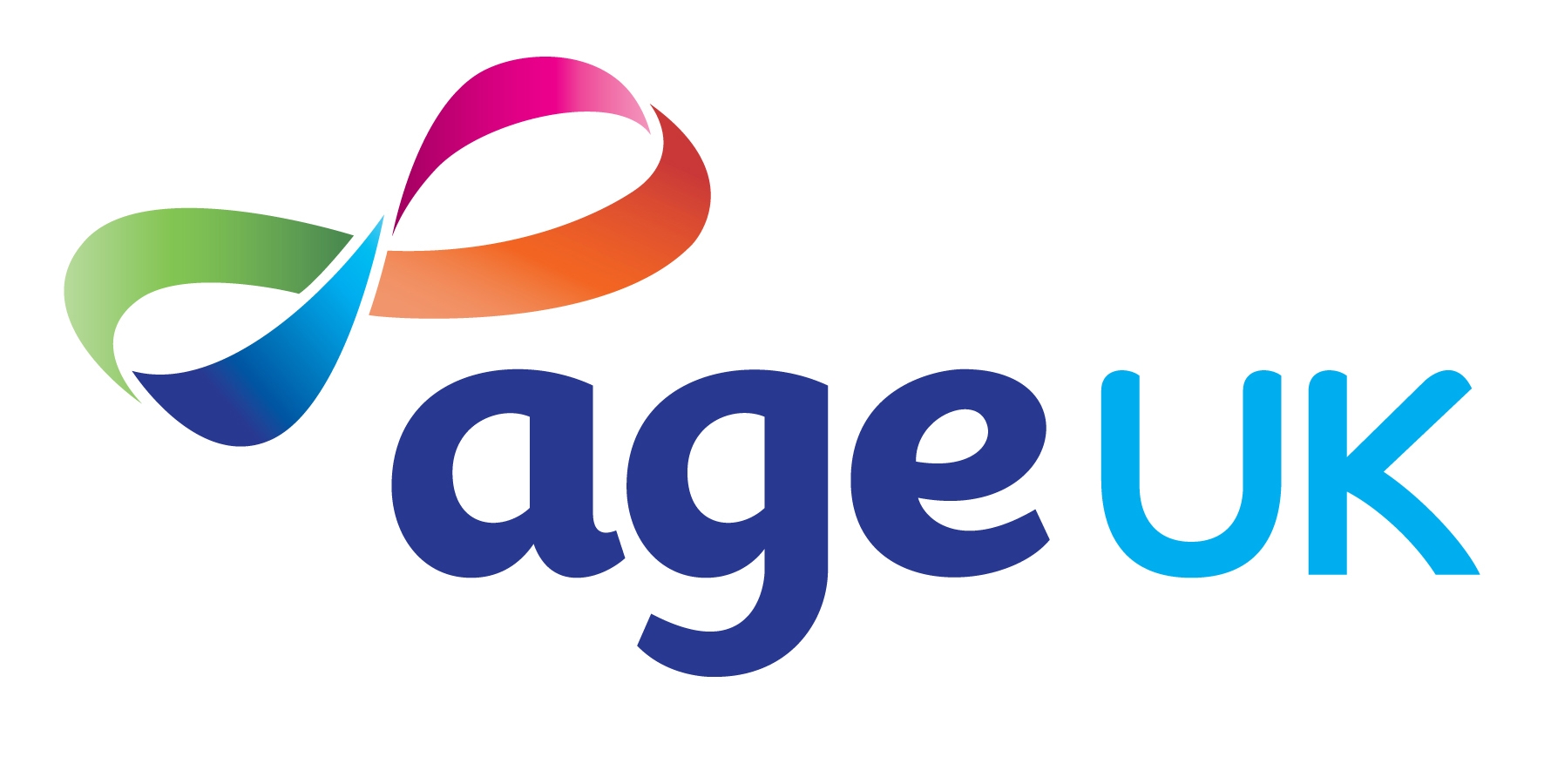