Lord Nash, Parliamentary Under Secretary of State for the School System 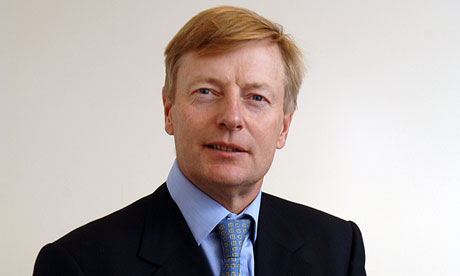 Reform was delighted to convene a private policy dinner on the theme of the new priorities for education reform. Lord Nash, Parliamentary Under Secretary of State for the School System, delivered the opening remarks.

With expanded responsibility over further education and skills, and an extensive schools reform agenda for the 21st-century, the Department for Education faces an exciting challenge. This dinner was attended by senior partners of Reform and focused on the new direction, priorities and challenges in education.

The discussion was held under the Chatham House Rule.