Creating a modern transport system: the role of technology

Technology can transform public transport, creating a modern network fit for the 21st century. The Rt Hon Chris Grayling MP, Secretary of State for Transport, has rightly signalled his commitment to improve public transport through new technologies. In December 2017, for example, the Department for Transport announced ambitious plans to expand mobile connectivity for all train passengers as part of a larger rail strategy.

Reform was delighted to host a high-level roundtable to discuss the potential of new technologies to improve the UK’s transport system. This event explored the Government’s current thinking on how technology can reinvent public transport, improving efficiency, productivity and the passenger experience.

The event brought together 20 industry experts and was led by the Rt Hon Chris Grayling MP, Secretary of State for Transport. It took place on Wednesday 21 February 2018 at 8.30am for 8.45am – 10.00am in a central London location. It was held under Chatham House Rule.

This event was supported by BAI Communications: 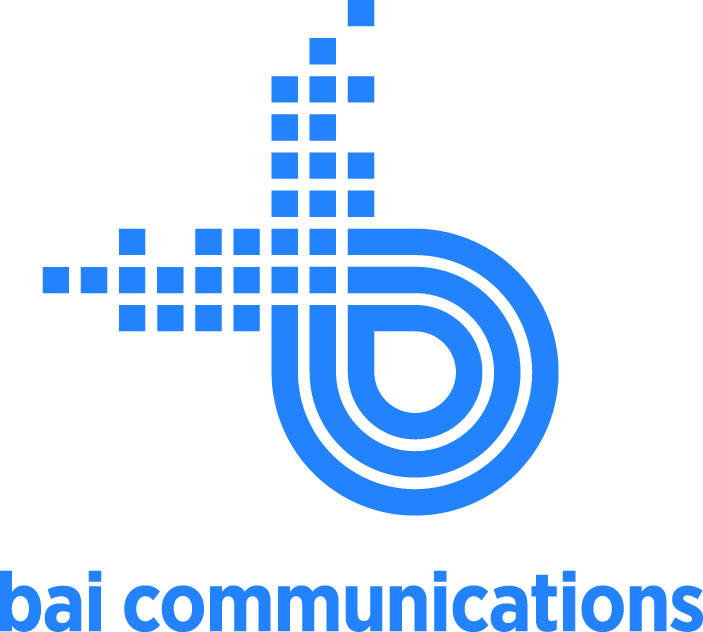