Closing the gap: How data and technology can help reduce health inequalities in London

The pandemic has both shone a light on and exacerbated health inequalities. Even before the pandemic, those born in the most deprived areas of the UK could expect to live two decades fewer in good health than those in its least deprived. London has the widest health inequalities of any region in England – healthy life expectancy in the capital varies between boroughs by as much as 15 years for women and 10 years for men. The rate of early deaths from preventable causes is twice as high in Tower Hamlets as it is in the neighbouring City of London.

Both nationally, through the new Office for Health Improvements and Disparities and locally, through the London Mayor’s Health Inequalities Strategy, tackling unequal health outcomes is a priority for the capital.

Reform is delighted to host this roundtable, led by Professor Kevin Fenton, Public Health Regional Director for London, on how technology can play a key role in closing the gap on health inequality.

This roundtable event is kindly supported by Imperial College’s The Forum, and will be held under Chatham House rules. 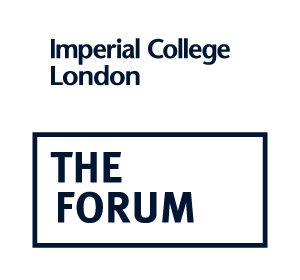