Building a sustainable tax base for the UK: ensuring long-term funding for public services 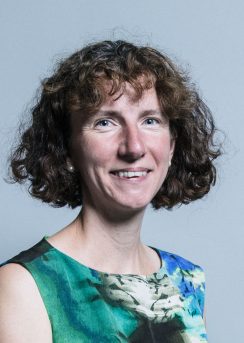 The share of the population paying basic rate income tax was 47 per cent in 2007, but is now 38 per cent, despite falling unemployment. In the same period, receipts from this tax as a share of GDP, have fallen 0.9 per cent. The top 1 per cent of earners now make up 28 per cent of tax receipts. With an increasing share of income tax coming from a smaller group, public services are relying on a smaller groups for funding. This is precarious: average incomes of this top 1 per cent fell by £53,000 between 2009 and 2014, having a knock-on impact on tax receipts.

There are structural issues in tax design that underpin the need for reform. Personal allowance rises have outpaced wage growth- this will cost £21 billion annually by 2020. New forms of flexible, self-employed working have reduced employer NICs. An aging population, with more retirement and more spent on state pensions, is another drag on tax receipts. Yet, overcoming such challenges can ease Government’s reliance on borrowing.

This event discussed how the Treasury can design the tax system to ensure a sustainable tax base going forward; how new forms of working should interact with the tax system; and how Government can best ensure that revenues liable for tax reach the Exchequer. Overall, it will provide an insight into Labour’s fiscal strategy.

The roundtable took place on Tuesday 23rd January at 11.45 for 12.00- 13:30 pm in London. We were delighted to be joined by Anneliese Dodds MP, Shadow Treasury Minister and Labour and Cooperative MP for Oxford East.