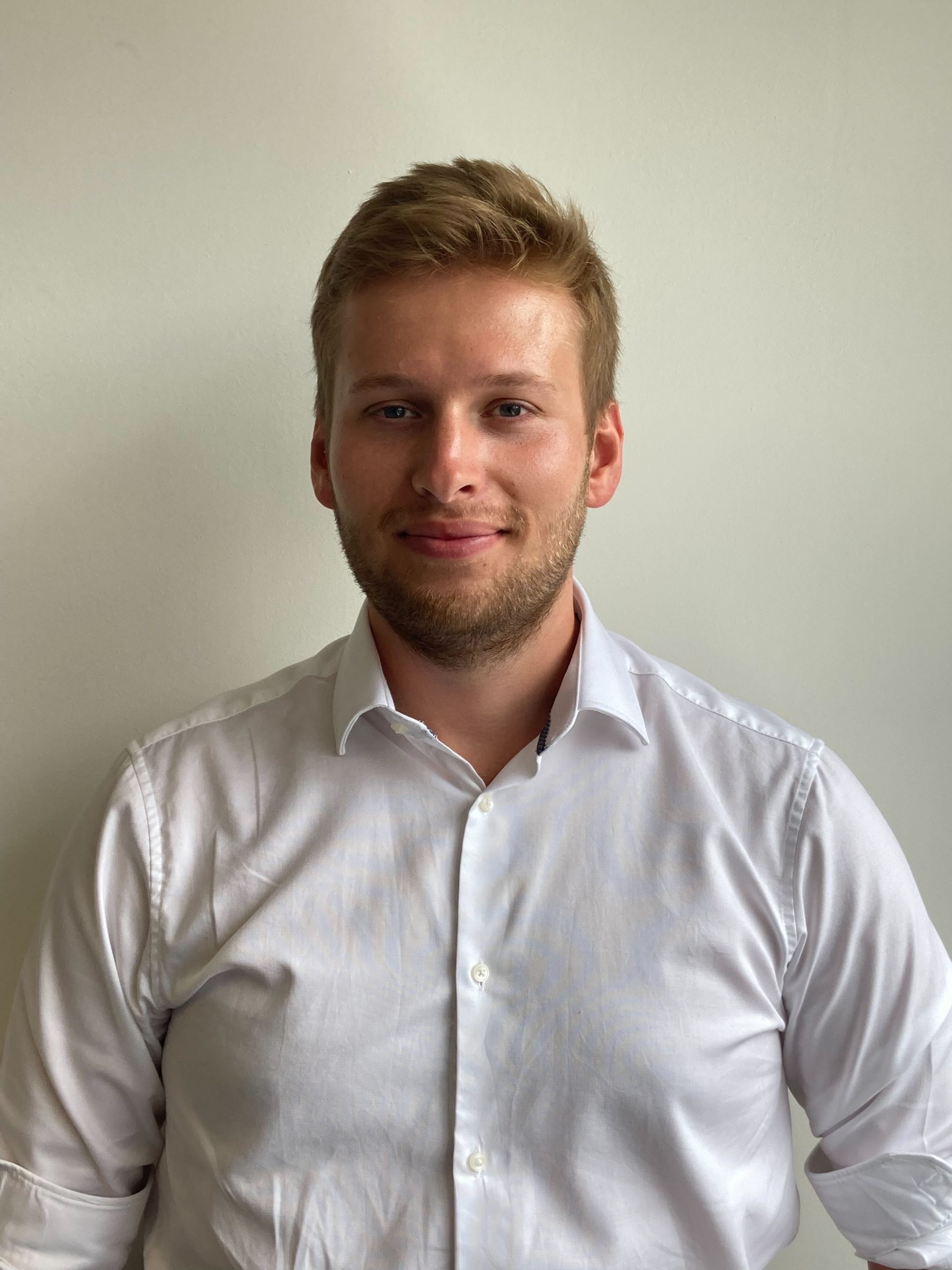 This article was first published in Conservative Home on the 16th December 2022.

For a government struggling with multiple crises, lagging in the polls, and losing voter trust, capitalising on the biggest success of the past few years – the Covid-19 vaccine – should be a no-brainer.

Yet Dame Kate Bingham, the former vaccines tsar, last month accused the Government of “dismantling” the infrastructure she had built, saying she was “baffled as to the decisions being made”.

At Reform we’ve found similar concerns, with one sector leader warning that post-pandemic complacency is threatening the competitiveness of our life sciences industry. “The risks of the UK losing status and investment”, we were told, “are significantly underpriced.”

That should be of deep concern to the new Prime Minister and his Cabinet. With predictions of anaemic economic growth in the next few years, the UK must turbo-charge sectors – such as the life sciences – in which we already possess a global advantage.

Cementing our status as a life sciences superpower would not only stimulate growth, but also deliver better outcomes for patients. Achieving this means embracing and extending the factors which enabled the development of the vaccine.

The rapid development and deployment of Covid vaccines was a scientific triumph, representing an unprecedented collective effort across the life sciences ecosystem. Yet despite the fact we know the ingredients that made it such a remarkable achievement – public-private partnership, sustained access to finance, smart and streamlined regulation, a strong, diversified research base, and public participation – we are losing ground.

And worse still, those core ingredients are actually captured by the four national enablers for success identified in last year’s Life Sciences Vision. We know what works, we even have a strategy articulating what works; and still our actions are falling short.

One of the most difficult and yet most important enablers relates to the NHS. It remains a frustrating paradox that despite having a national health service, uptake of innovative products and devices is generally poor. As one interviewee put it: “We’ve got a racehorse in terms of R&D activity, but the healthcare system is a bit of a donkey.”

How, then, can we address this, and deliver on the Life Sciences Vision’s mission to make the NHS a genuine innovation partner?

We’ve put forward three ideas for realising this ambition. First, at the local level, each integrated care system – which are often complex for outsiders to navigate – should have an innovation hub to help route innovators and build confidence and capability among provider organisations to take up those innovations. Just four such hubs currently exist in England.

Second, turn the speedy, streamlined regulatory process adopted during the pandemic into business as usual. The Medicine and Healthcare products Regulatory Agency (MHRA) was widely praised for the rapid, rolling review model it adopted with the vaccine. That’s smart regulation.

But achieving this requires resources, and the MHRA is currently underfunded, impacting its ability to process innovations from petri dish to population. Statutory fees for medicines have been frozen since 2016-17 and for devices since 2017-18. If we want a world-leading regulator, we have to fund it appropriately, and an annual uprating process would sort that.

Third, if data is the new oil, the NHS is a supertanker. Yet we’re barely scratching the surface of its potential to enable innovation.

Through the pandemic, over half a million people volunteered for clinical trials that accelerated the vaccine process via the Vaccine Registry. Replicating this data-sharing miracle for other diseases would be invaluable, and the NHS App presents the perfect tool. With 30 million sign ups, and millions of GP appointments booked and prescriptions arranged via the app, it should be expanded to become a single pathway for users to opt-in to sharing data for research or joining clinical trials.

Another big area requiring government attention relates to investment. As one interviewee told us: “we don’t often get the translation of great science into great companies”, due to the lack of growth capital available in the UK.

Again, during the pandemic we saw what serious public and private investment could achieve. Delivering the same in peacetime will require an overhaul of the UK’s finance ecosystem; the French Government’s Tibi Scheme, which raised more than €3.5 billion for high-growth start-ups between January 2020 and June 2021, provides a model. The Government should adopt a similar approach.

A linked priority must be growing investment in science and research, and once again the vaccine development process proves instructive, this time in demonstrating the value of a geographically diversified research base which exploits multiple technologies.

The Government’s decision to “refocus” Investment Zones on left-behind areas with research universities presents a big opportunity to achieve this diversified approach, maximising the chance of breakthroughs. Targeting these zones at academic institutions with a track record of exemplary research in the life sciences would build a more resilient sector, while also contributing to the promise of levelling up.

A competitive and thriving life sciences industry can deliver a double dividend of economic growth and better health outcomes – but it requires concerted action. Bingham’s bafflement should be a wake-up call.

Two years out from an election, searching for a positive story to tell, Rishi Sunak should task his health and business secretaries to give the UK’s economy another vaccine-enabled boost.