Reform Scholars is a new network for academics who are interested to explore the public policy implications of their research. We want to identify new thinking and findings from the cutting edge of academia and bring it to bear against the complex policy challenges of the coming years.

Reform Scholars are rising stars: early-to-mid career academics whose research fits within our overarching mission. Over the course of a year they produce, with our support, an impactful policy paper based on their current research, which is then published by Reform and disseminated to our extensive network of senior decision-makers. They are invited to participate in our high-profile roundtables and workshops, and to provide input and peer-review for our own ongoing research, including through membership of specific working groups.

To learn more about why we're launching this new programme, read this blog from Director of Policy, Simon Kaye.

Our founding partners are listed below, and we'll be working with them to recruit the first-ever cohort of Reform Scholars in the coming weeks.

The University of Manchester's Policy Engagement Institute on joining the Reform Scholars programme:

We are delighted to partner with Reform on their new Scholars Programme. Bringing stakeholders together with academic expertise to widen the policy debate is a key function of Policy@Manchester. We share Reform’s ambition to work with Whitehall to build an effective model that embraces diversity of evidence and provides a platform that works for years to come.

The University of York's Faculty of Social Sciences on joining the Reform Scholars programme:

Reform’s new academic engagement programme is incredibly valuable to the university sector as we collectively seek to break down the barriers between researchers and research users, ensuring that research outputs are having policy impact. This programme represents an excellent opportunity for University of York researchers to interrogate the policy-readiness of their work, alongside their peers, and be supported in this process.

The University of Sheffield's Faculty of Social Sciences on joining the Reform Scholars programme:

The University of Sheffield has always played a pivotal role in shaping the conditions to change lives, through our research and teaching. The Reform Scholars programme offers a further opportunity to do that, by creating opportunities for our researchers to influence policy at the local, regional and national  levels. Bringing academic rigour, insights and expertise to the crucial role that Reform plays in influencing national debates on key policy areas such as health and social care will benefit both policy makers and our scholars. I look forward to promoting the programme within the Social Sciences Faculty and more broadly across the University of Sheffield. 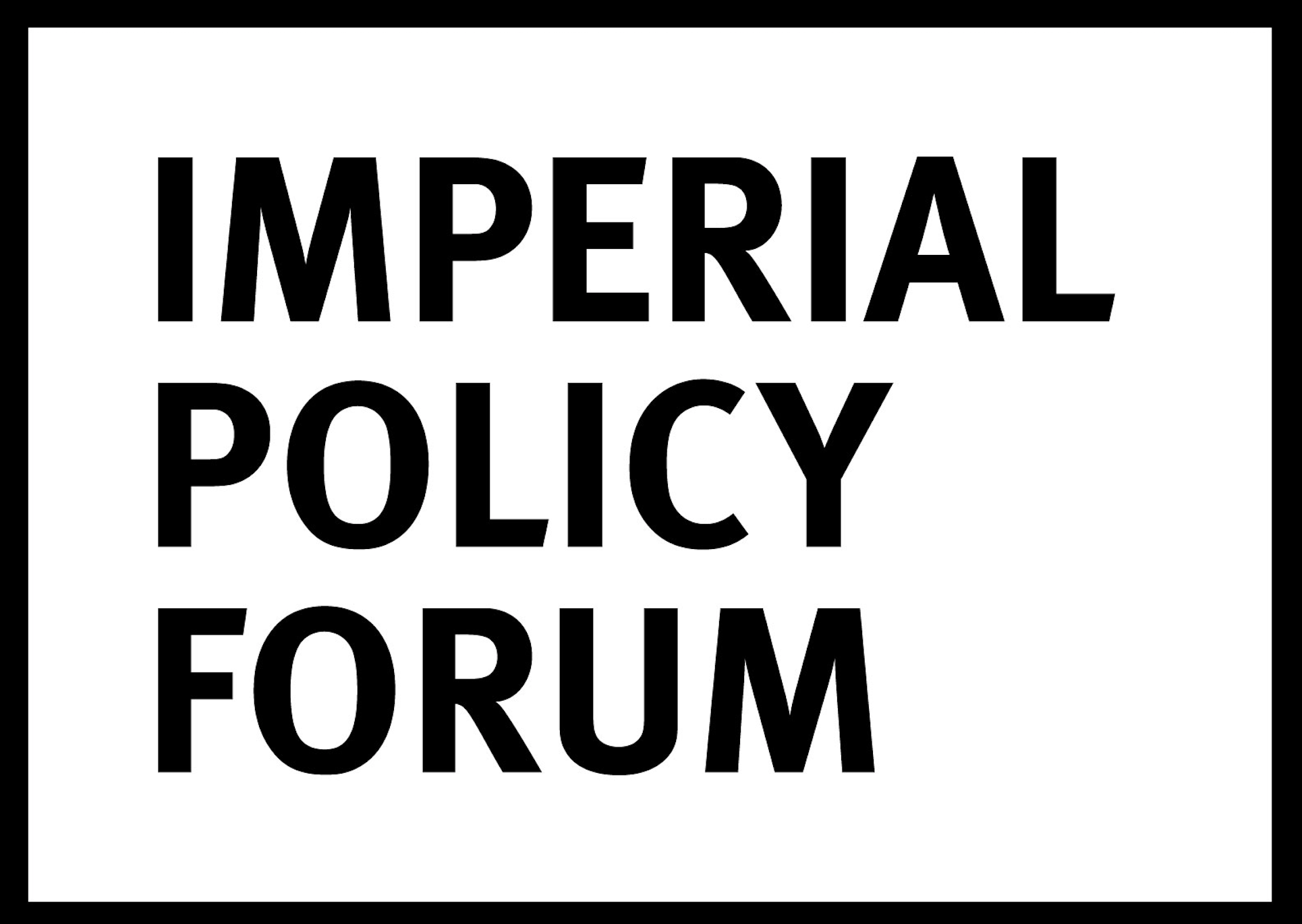 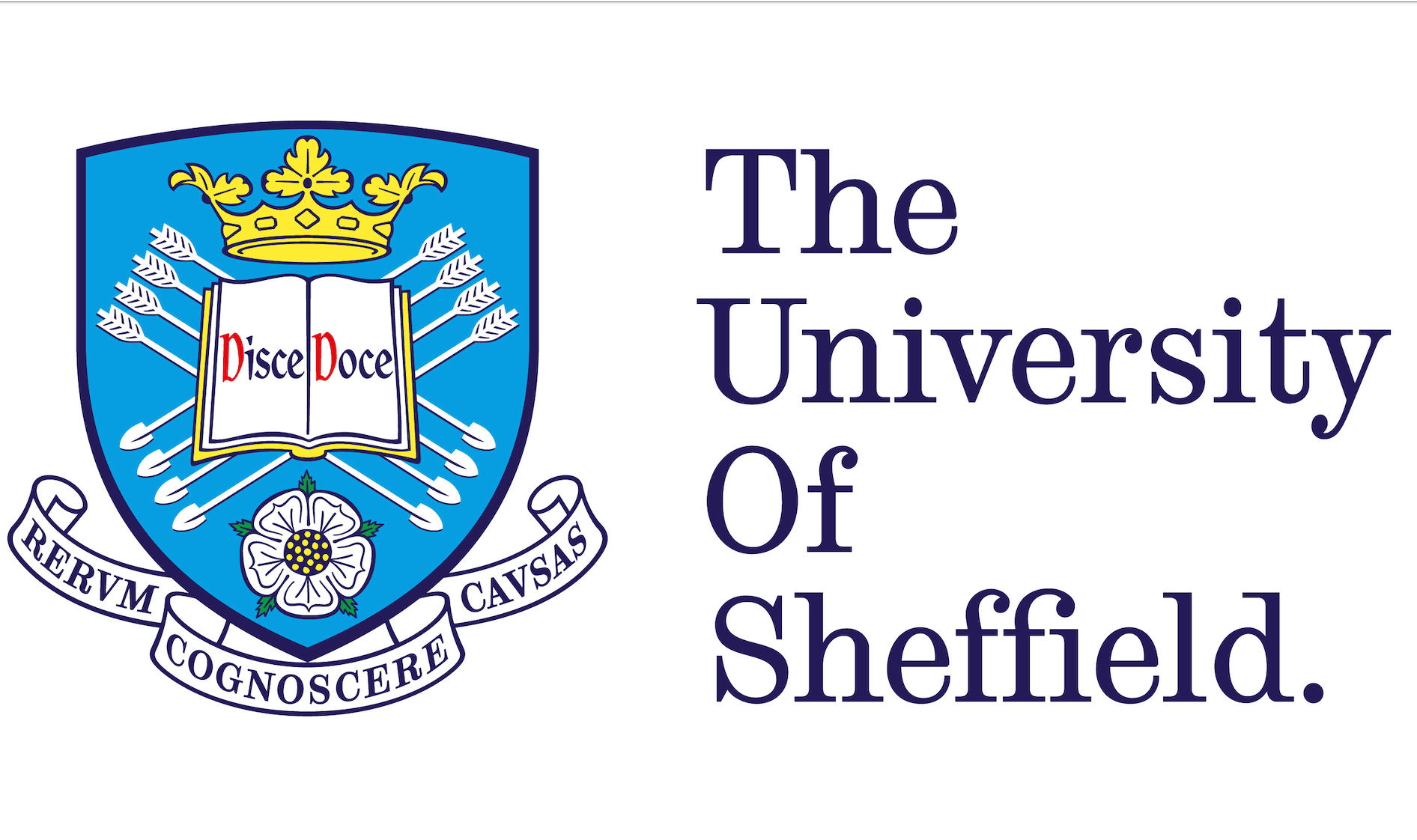